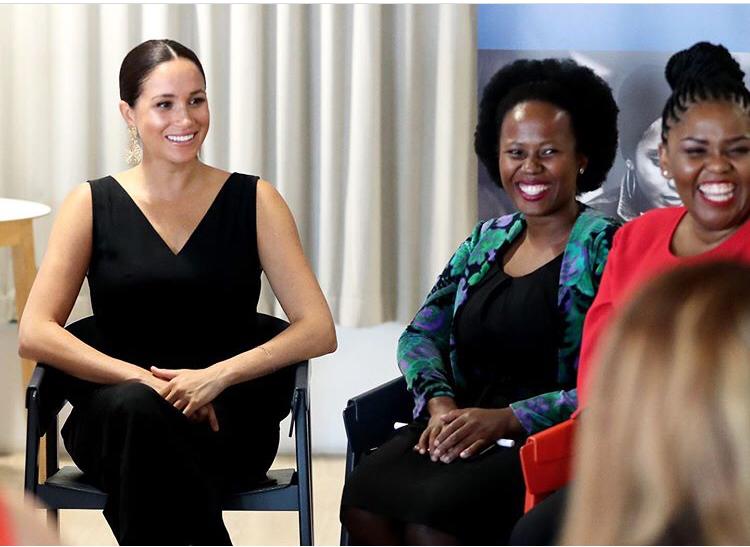 This interaction captured between Duchess Meghan Markle shows that the Innovation Hub is blessed to have world-class-level leaders as part of the Core Leadership team that are both overseeing the course content being designed for the program and delivering this content in the classroom.  Nobukhosi Dlamini is the Digital Skills Stream Lead for the iHub program and was given an audience with the Duchess on September 25th as one of three Cape Town women entrepreneurs who were honoured at the Woodstock Exchange meet and greet that day.  Nobukhosi is seated next to Meghan Markle in the photo.

What a privilege to have Nobukhosi on our team leading the Digital Skills stream!  Here is a quote that Nobukhosi shared from her brief discussion with the Duchess, “It was such a privilege to chat with her. And there are many synergies between what we’ve just launched in Philippi and what she’s doing in her outreach programs as well. God willing, this won’t be the last time we chat with her!”. 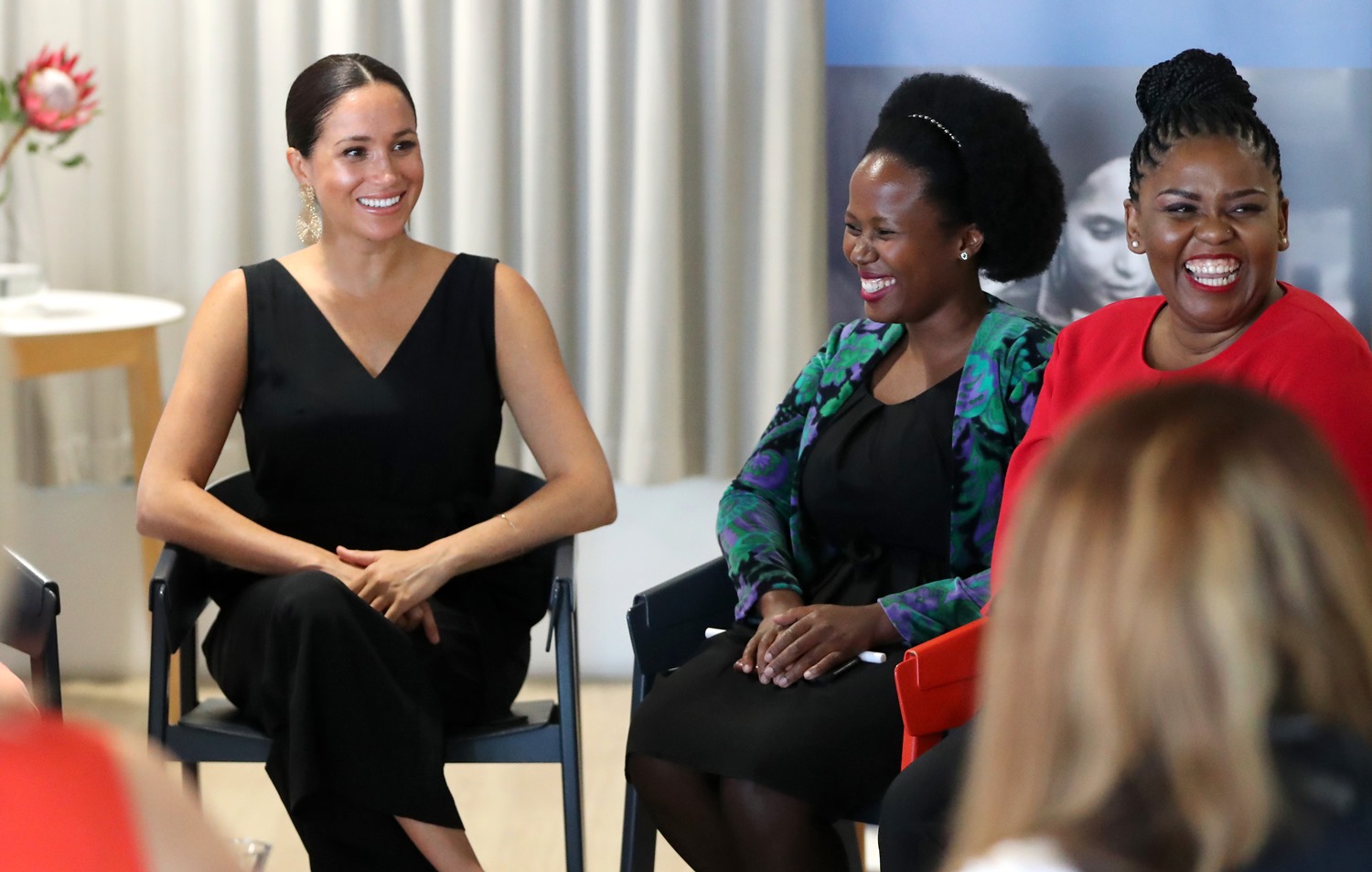 Another element of Nobukhosi’s leadership strengths and international recognition is that she is one of six women selected from South Africa joining 108 women from 21 countries all heading to this year’s TechWomen gathering in Silicon Valley.  TechWomen is an Initiative of the U.S. Department of State’s Bureau of Educational and Cultural Affairs.

TechWomen empowers, connects and supports the next generation of women leaders in science, technology, engineering and mathematics (STEM) from Africa, Central and South Asia, and the Middle East by providing them the access and opportunity needed to advance their careers, pursue their dreams, and inspire women and girls in their communities. Through mentorship and exchange, TechWomen strengthens participants’ professional capacity, increases mutual understanding between key networks of professionals, and expands girls’ interest in STEM careers by exposing them to female role models.

Nobukhosi is currently in San Francisco as part of her TechWomen assignment, stationed at Veritas Technologies through the end of October. You can read more about her profile by clicking here.